It's week #22 with Portraits of Justice, returning from a long hiatus of travel, photography, and research. I introduce you to my dear friend Marcelo, from {Montevideo, Uruguay}. I had the privilege of meeting Marcelo in Bogota, Colombia, again in the Alps of Italy where these photographs were taken, and a third time in Sicily this last December. Travelling the world for the work of justice, this has become a familiar face.
Marcelo shares his vision of justice for his country, battling injustice with strides towards equality with his faith and work in environmental justice. He is currently based in Buenos Aires for work. 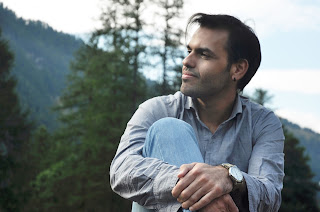 "Justice is strong word. Prophetic and beautiful. It appeals to the utopia of the men, women and nature, taking place in dignity and equality in a relationship with each other."

"[Justice] is something that as Christians, young people, whom seek the kingdom of God, we cannot forget even for a minute. It is the ethical north of all our actions and behaviors, or should be. Justice is the place where God is present, and is the place where we have to positioning ourselves. And it's part of our main work, to love God and our neighbors as the same one. It is in fact the starting point and the point of arrival."

"Justice in my country, or perhaps in my region, is something that is under construction. No peace without justice, no justice without righteous men and women, being the example". I could talk about processes that walk towards justice, individual and collective actions, of governors or movements. In Latin America, especially in countries of South America these processes have started with the attitude of many social and political leaders supported by movements who have taken action and created policies to greater distribution of wealth with the most vulnerable. " 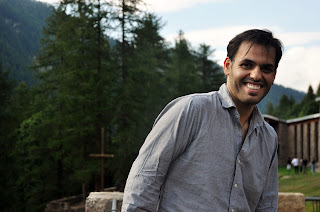 "In some countries it has reduced poverty by 80%, thanks to these social policies. Uruguay, my country, wasn't the exception .Although much remains to be done, to correct and deepen, we must continue working, recognizing [justice] and advocating for greater inclusion and equity. Uruguay is a country not suffering a major internal conflicts, however access to quality education, and access to opportunities and a better quality of life, are urges to the most vulnerable population. Justice in my country, is something that is being built, but always with the controller of social movements and political actors, as an exercise of a better democracy." 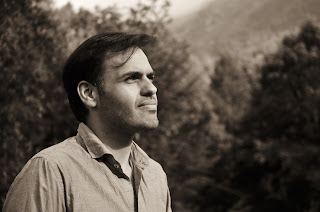 Some churches have played an important role in my country. especially in advocating or witnessing in public policies aimed at greater equality, quality of life and dignity of populations that have been submerged in poverty. Many of them have played the role as an alternative to neoconservative sectors processes, that have been consistently against the rights of minorities and the right of women to decide. In Uruguay, the debate on equal marriage, sexual and reproductive rights has occurred in recent years, with the results of a change in public policies in favor of greater inclusion of sexual minorities and women. And some Christian and churches have played a constructive role against the reactionary sectors of the Uruguayan society. Being a secular country where church, religion and faith has always been underestimated this  prophetic public witness is very valuable

Tell me something beautiful that you've witnessed in your country

"Environmental justice is also part of building peace and comprehensive justice. One of the most important acts of justice in my country has been the synergy that between unions, social movements and political movements have been generated and styling to nationalize water resources and water." 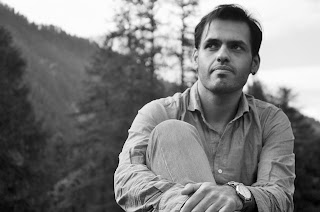 "The big move to make water a common good of all and change the constitution occurred in the early years of the decade of 2000. In 2005 Uruguay became one of the first countries in the world to nationalize and make water a common good, where any individual, firm or corporation may exploit. Also, the same social and political actors were instrumental in the creation of laws that enable equal marriage and the right of women to decide. This is important because it shows how students, civil society, unions and political actors have played together for more justice. This is not new, and is a very good practice. People of Uruguay have a long history of to be together facing their rights regarding land and natural resources"

Posted by Brandi Friesen Thorpe at 20:45