In Week# 17, I introduce you the Mabel, of {Hong Kong, China}, of who I consider among the most lovely and brilliant of minds I've met in my travels. I photographed Mable in the cities of Turin and Riomaggiore, in Italy.

Contextually it might be helpful to understand that under British colonial rule, Hong Kong operated as a separate entity for many years. It returned to Chinese rule in 1997 with a promise of a high degree of autonomy, judicial independence, and freedoms not enjoyed on the mainland China, under a formula known as “one country, two systems."  With recent changes in the ruling the government, the Chinese Communist Party, independence and democratic procedures are being slowly undermined and eliminated. Injustice lays in the wake.

Mable is a part of the SCM and the Umbrella Movement, which is a group that is seeking for democratic reforms in Hong Kong. It has required dedication, sacrifice, and perseveration -- and it makes me proud to call her a friend. Here's what justice looks like in her world..
--- 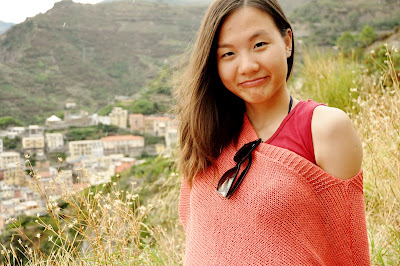 “Hong Kong’s judicial independence is coming under political pressure. Core values such as freedom of speech, human rights, rule of law, democracy and professionalism have become shaky. Democracy is what Hong Kong people long looking for, but it's a yet achieved goal. The dual universal suffrage stipulated in the Basic Law has been rejected by Chinese government. They've insisted that candidates for the position of chief executive have to be pre-screened. It means that Hong Kong people cannot freely choose the city’s next leader in 2017. It is how injustice happening recently in Hong Kong.” 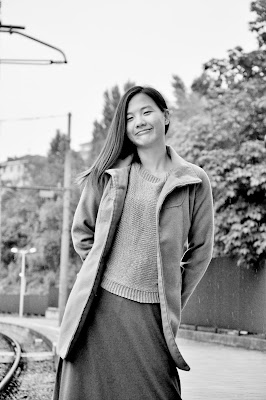 “Worst, injustice by judicial punishment has been used by authorities to suppress peaceful demonstration. A deputy magistrate convicted a protester who used her breasts to bump into a police office. Later, the female protester has been sent to prison for 3 1/2 months with a charge of bringing threats to a police office with her ‘big’ breasts. Female breast is now considered as offensive weapon. It is how injustice happening in Hong Kong!”

“Six plainclothes officers took a man to a dark corner behind a nearby building and threw him to the ground during umbrella movement. Some kicked and beat him, while others kept watching. Pictures were posted on Facebook and reported in television showed obvious cuts and bruises on his face and neck as well as circular welts running down his back. It is definitely a “real” threat to personal safety, ironically, none of the officers has been sent to jail. It is how injustice spreading and threatening Hong Kong.” 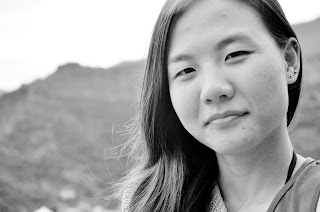 "In 2014 July 1, after a grand protest against the HK government, a group of students decided to escalate the protest by occupying a road in Central until the next morning. They were demanding reformation and universal suffrage in Hong Kong. There were six ministers, pastors, and theology students among the arrested protestors. It is said that their participation is to witness the presence of God among the protesters. God is with the poor and the oppressed. I am so proud of them who are willing to sacrifice personal freedom after arrest, for a greater common good of society. Christians are playing role contributing to a better world through fighting for justice being the good example in China." 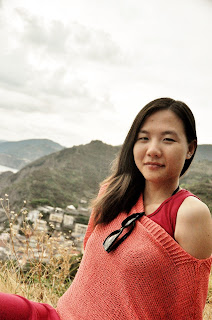 "In Hong Kong every June 4th, there is a memorial vigil to commemorate the anniversary of China’s bloody military suppression of protests in Beijing’s Tiananmen Square. It is to witness the wickedness and brutality of the authority. People once again are being reminded of the plea made by the students in 1989, which they bravely yearned for a democratic political system in China. We commemorate the victims of the incident and all the people who yearn for reformation in China. This is an action to display the solidarity of Hong Kong people with all activists, to understand what happened in 1989, as well to calling people to continue fighting for freedom of press, human right, democracy and justice in both Hong Kong and mainland China. I met SCM members and some other my friends in the vigil yearly.”

It is my luck to witness the Christians in Hong Kong responding to the Occupy Central protest, as well as umbrella movement, in prayer and actions. On July 1, 2014, a group of students decided to escalate the protest by occupying a road till the next morning.
I was one of them. I saw a group of Christians sitting in a circle inside the park and praying for the protestors, universal suffrage and justice in Hong Kong. Christian symbols are highly visible during protests as demonstrators form prayer groups, carry crosses and openly read bibles. It is beautiful  hear that churches are supporting the protestors during umbrella movement with food and shelter while others were offering first aid, snacks and refuge to the protestors. It is so beautiful on witnessing the solidarity of Christians in fighting for common goods of society 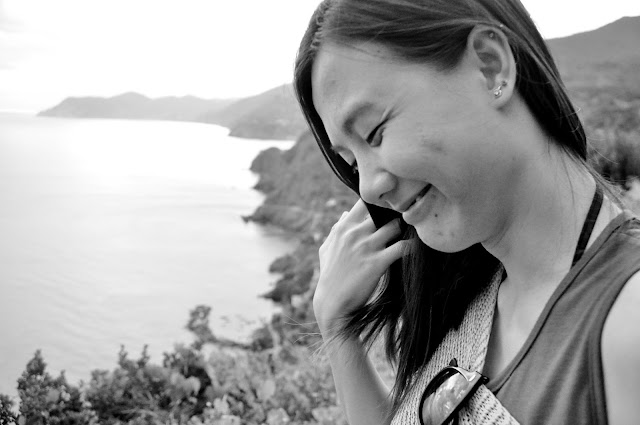 Posted by Brandi Friesen Thorpe at 17:24