As a part of my Beautiful People Moments project, I've launched this album entitled "Portraits of Justice", looking at justice around the world. This week, I introduce a fierce lady I am proud to call friend. Meet Hind and encounter beauty in the astonishing social boundaries that are being crossed in the Jordan refugee camps. 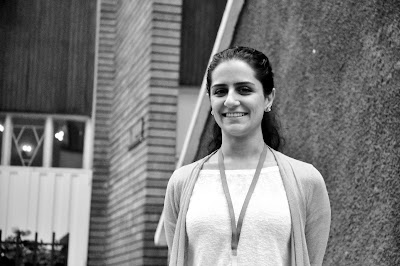 "[Justice] manifests in the relationships. The only time I can spot justice, and unity and love is between people. The structure is hugely unjust, but people try to do just with each other. I think this is the only blessing that keeps our country together, because we face a lot of problems. I do believe the structures are unjust" 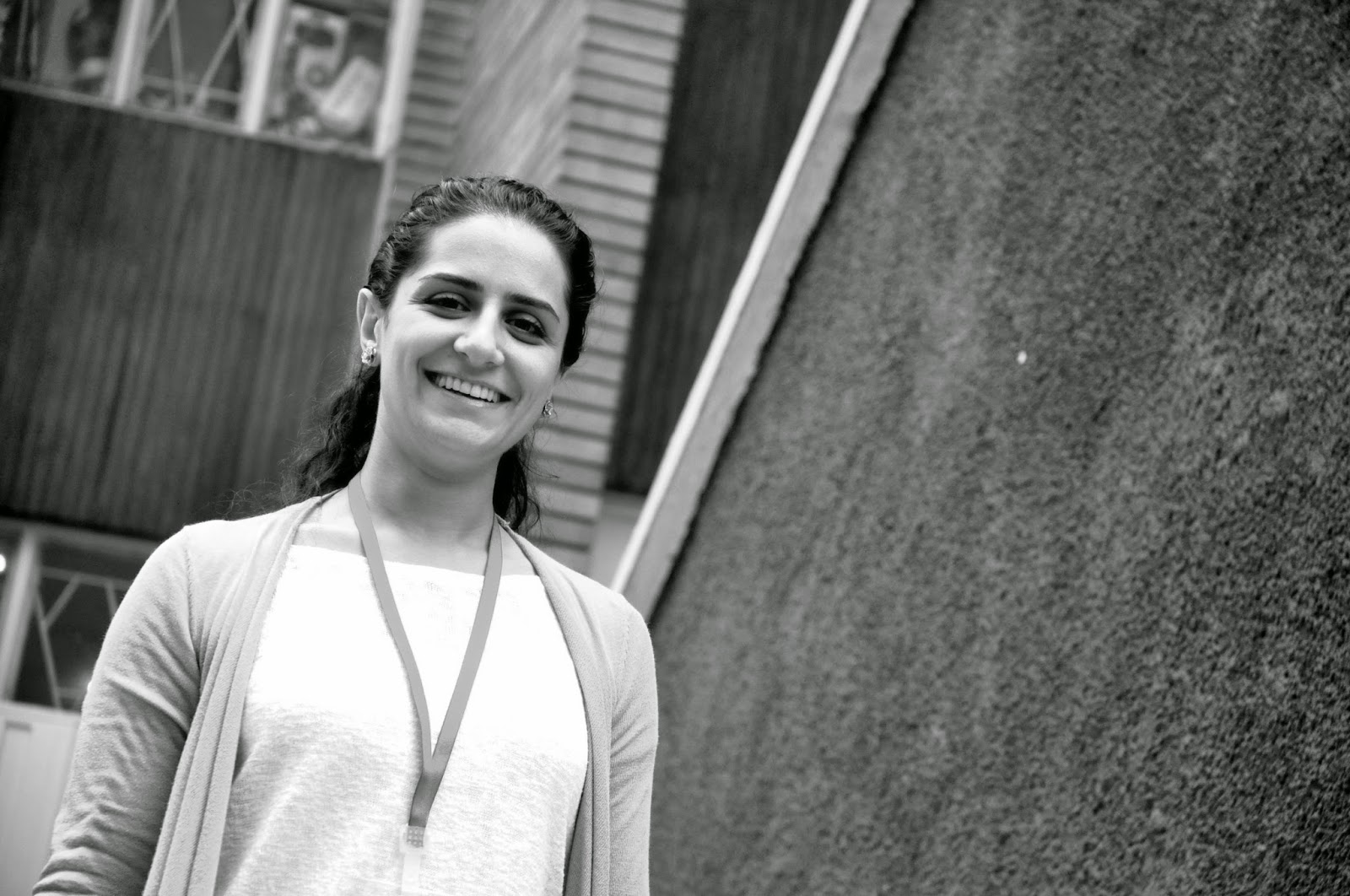 "The problem in our country is that the churches are not very involved in advocacy or in creating structures that result in justice. Its more on the charity-personal level. We have a lot of charitable attempts, nothing much on advocacy. The churches role is very important in mobilizing people and keeping them united. But for a long time our movement in Jordan has been the only movement that has worked on development projects and advocacy campaigns."

"In the political structure we have, we have a lot patriarchy. Its not really just, we don't have proper democracy in Jordan. People do justice by each other based on personal relations, but not the structures. The structures we have do not support structures of justice" 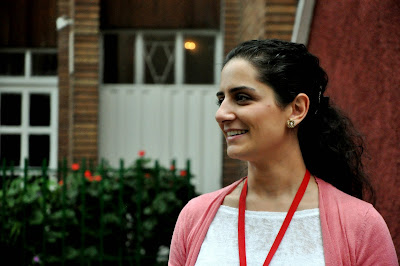 “ We work a lot in refugee camps. We have always had this focus on refugee camps from Palestine. Lately we've been having refugees from Iraq and Syria. They go and settle in refugee camps of the Palestinians. What fascinated me in the last visit we did to the camps is how united and in solidarity they appeared – Palestinians, Iraqis, Jordanians and Syrians. They were literally sharing tips on projects, management of their own small production systems in their houses. The solidarity there is very different than the picture given by international NGO's and federations, saying that refugees are a threat or consume resources, or they are not wanted and all that.

When you go down to the field you can feel that [solidarity]. But when you look at how they are treated in the system, you feel that injustice. Jordan has not ratified the refugee rights in the United Nations. They don't even have refugee status, we are hosting them, they are guests somehow. They have an interesting legal situation. Nothing is certain for them.

By doing these little things, projects, trainings and working with them in their little workshops, you can feel how solidarity manifests itself. They gather around their pain or trauma somehow. It always touches me and fascinates
me at the same time. “

Posted by Brandi Friesen Thorpe at 23:04