This week marks the story #20 from Portraits of Justice - and I would like to say how profoundly grateful I am for the support all the way around the globe that I have received for this project. You do these powerful stories honour with your attentions. 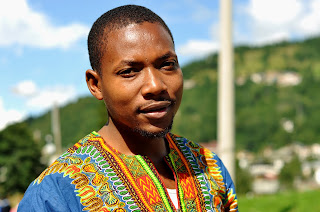 This week I share with you the story of Douglas from {Harare, Zimbabwe}, in the south of Africa. I originally met Douglas in Ottawa, Canada, and then interviewed and photographed him in Prali, Italy. Douglas is powerful young voice for justice, speaking in the face of political oppressions in his home spaces. A member of the the Student Christian Movement of Zimbabwe, he is an inspiring leader for a rising generation.
--- 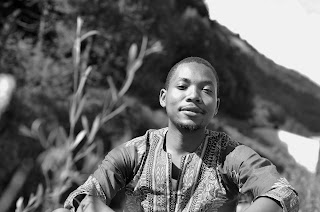 "We have witnessed a lot of injustices to the opposition, or those who are perceived to be the opposition. Even if you want to demonstrate or to raise concerns against the government, you will find yourself arrested or being tortured by the government. I myself, being a political activist in my country, have been jailed several times,because of standing for the rights of students and standing against the injustices that the student communities experience.
So in general justice is something that is determined by your political connection." 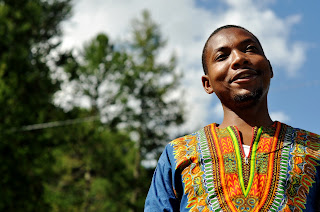 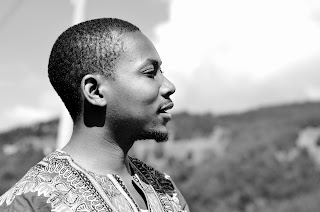 "We draw our inspiration from the book of Esther. It calls us during trying times to our duty to stand up and speak against any type of injustice, like Esther did. This is what we are doing as a christian community. We strongly believe that it is our duty to stand the rights of voiceless, to stand for the rights of the downtrodden. Even during our colonial times the churches played a major role in supporting the marginalized. We still strongly believe that it is our duty that the christian movement, and the ecumenical movement to voice and stand against any form of injustice. It is our duty to give hope, to give encouragement, and to give strength to those who are facing any sort of injustice."

Tell me something beautiful you have witness in your country 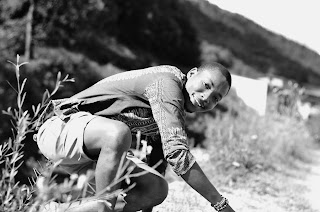 In 2013 my country had one constitution that was around from independence. This constitution was not good for us, it had so many flaws. Up to 2013 is had been amended several times. We saw that, as a country, it was not good for us, in terms of building democracy. So it was that I and my colleagues worked tirelessly in terms of mobilizing young people to have voice, because we are drafting a new constitution. And I am happy to say that right now we have new constitution that implicitly states and protects the rights of the citizens. This is something I am proud of, and this something that is good for the future of our country. We still have a lot of work to do in terms of operationalization of the constitution but I strongly believe that since we do have a constitution that binds us everything else in the future will fall into place and do good for future generations, in terms of building democracy for my country.
Posted by Brandi Friesen Thorpe at 16:39