As a part of My Beautiful People Moments Project, I've Launched this album Entitled "Portraits of Justice", looking at justice around the world. This series will continue weekly for several months. May you be inspired by the beauty and the struggle of justice, as I have been. Today, meet Adam, from Melbourne, Australia. 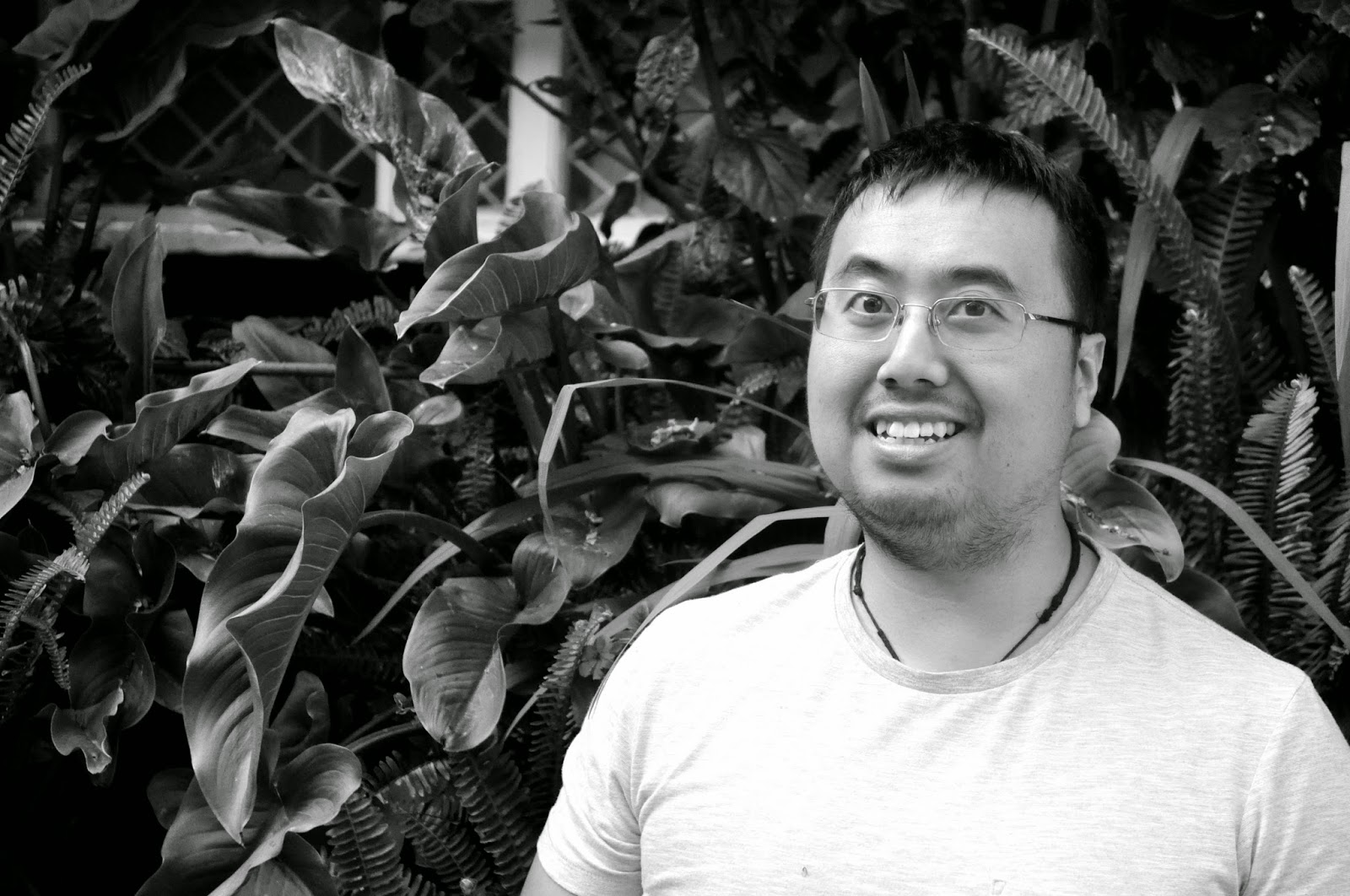 "I believe justice is a dynamic concept, always changing based on where you are from. In terms of where I am from, Australia, we see justice as giving the People What They deserve. Whether its giving a voice to Those Who do not have a voice or uplifting Those Who are oppressed, Such As The Indigenous people, or giving people hope, and a chance at living a life That They deserve to live. That's my idea of justice " 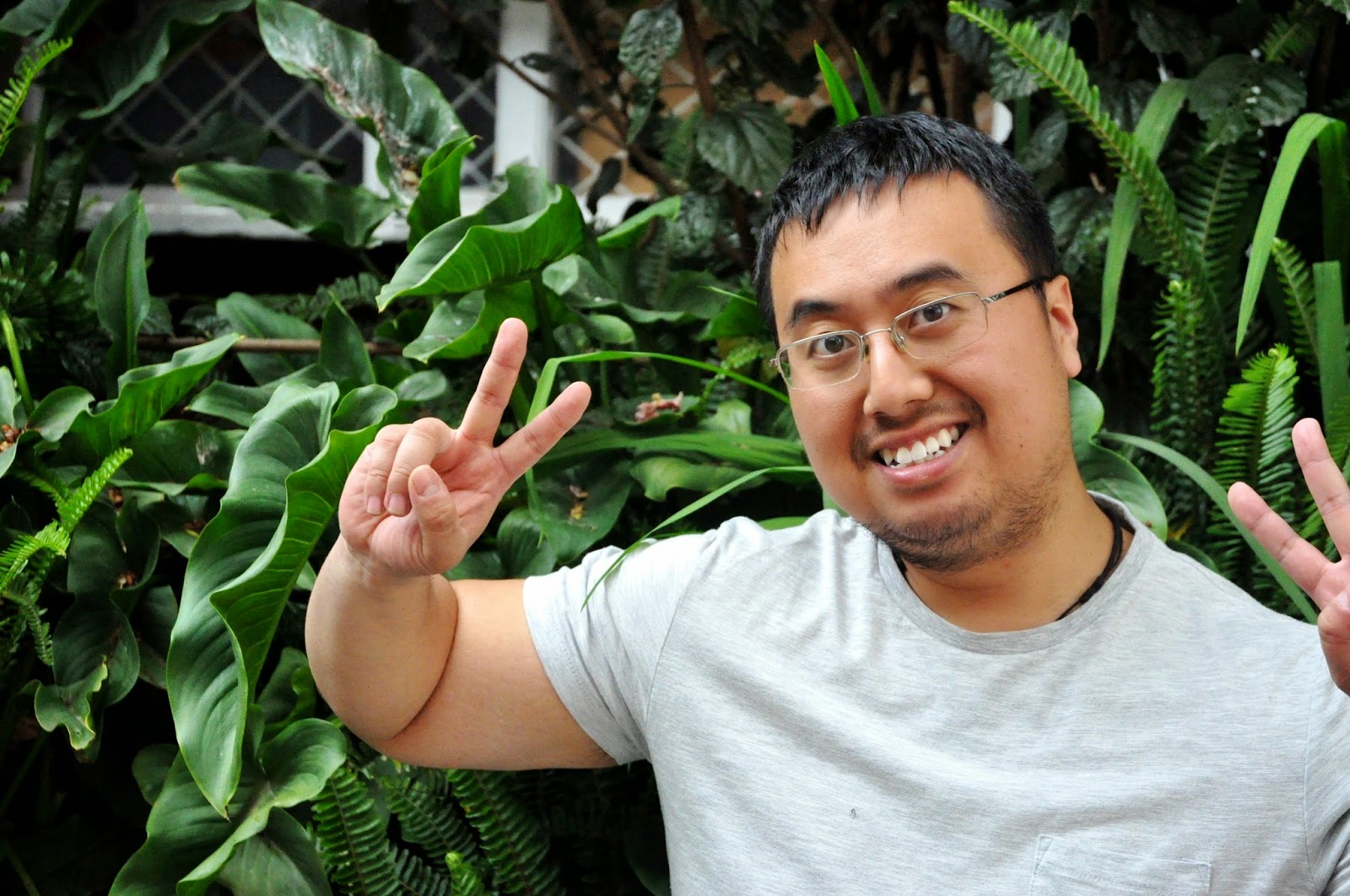 "I've got involved with a soup kitchen in Melbourne called 'Food Under the Bridge." One of the beautiful things us that we cook food for the homeless people. Its not just soup that's served, or bread, its actually decent food That you would want to eat yourself. The beautiful thing Is that in talking to These people is that they appreciated how we treated them. We do not just look at them as some burden on society, as someone you want to feed and then go away. Its beautiful because They approached us and said thank you for cooking real food and taking the time to talk to them. A lot of them are isolated, a lot of them are just runaways from home And they do not really have friends or connections . Its good to see up close the works of the church and how it impacts people. I think That is a beautiful picture of God's unconditional love. " 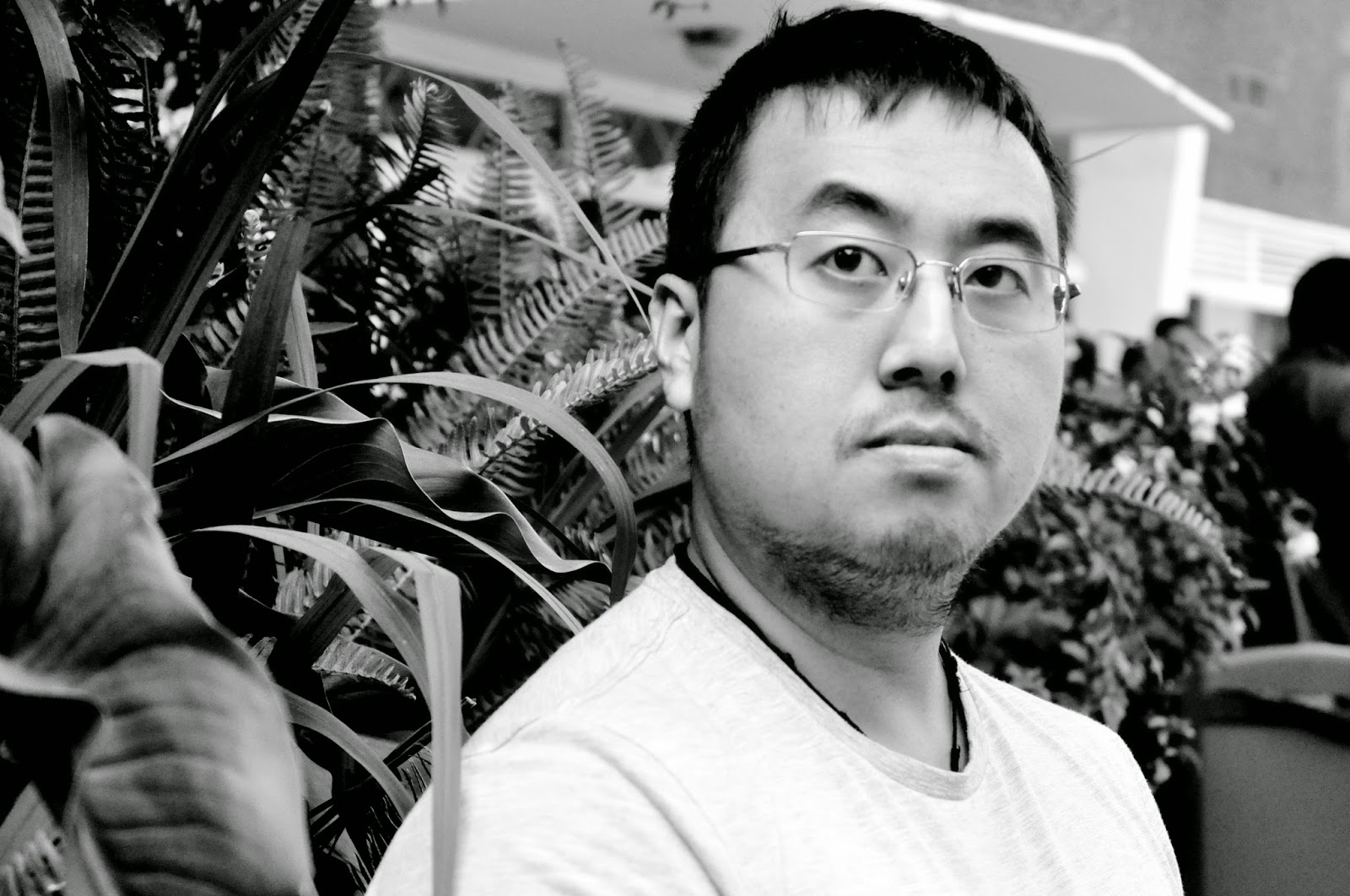 "Instead of just talking about it we have to go out and do the justice . If we see people getting oppressed, it's the role of the church to speak out for Those Who Do not have a voice. If we see homeless people it's the role of the Church to do something about it. Provide shelter, food, a home, a family, instead of just waiting for the government to react. That's the sort of thing I see the Church being about. Its about being Christ to people. "

Posted by Brandi Friesen Thorpe at 08:34