As a part of my Beautiful People Moments project, I've launched this album entitled "Portraits of Justice", looking at justice around the world. This series will be continuing weekly for several months. May you be inspired by the beauty and the struggle of justice, as I have been.

"Justice for all the Colombian people, at least for me, is a hope we have. We have been though many injustices. We have a lot of violence around us. Justice is like being safe in your place and being able to have a good life with good opportunities, without the worries of basic needs the struggles of daily life. You have to think to preserve your family because some places in Colombia it is really hard to even live. Justice is to have peace, to live happily, with joy you can share others.

Its a hope, a dream we have really, to have justice." 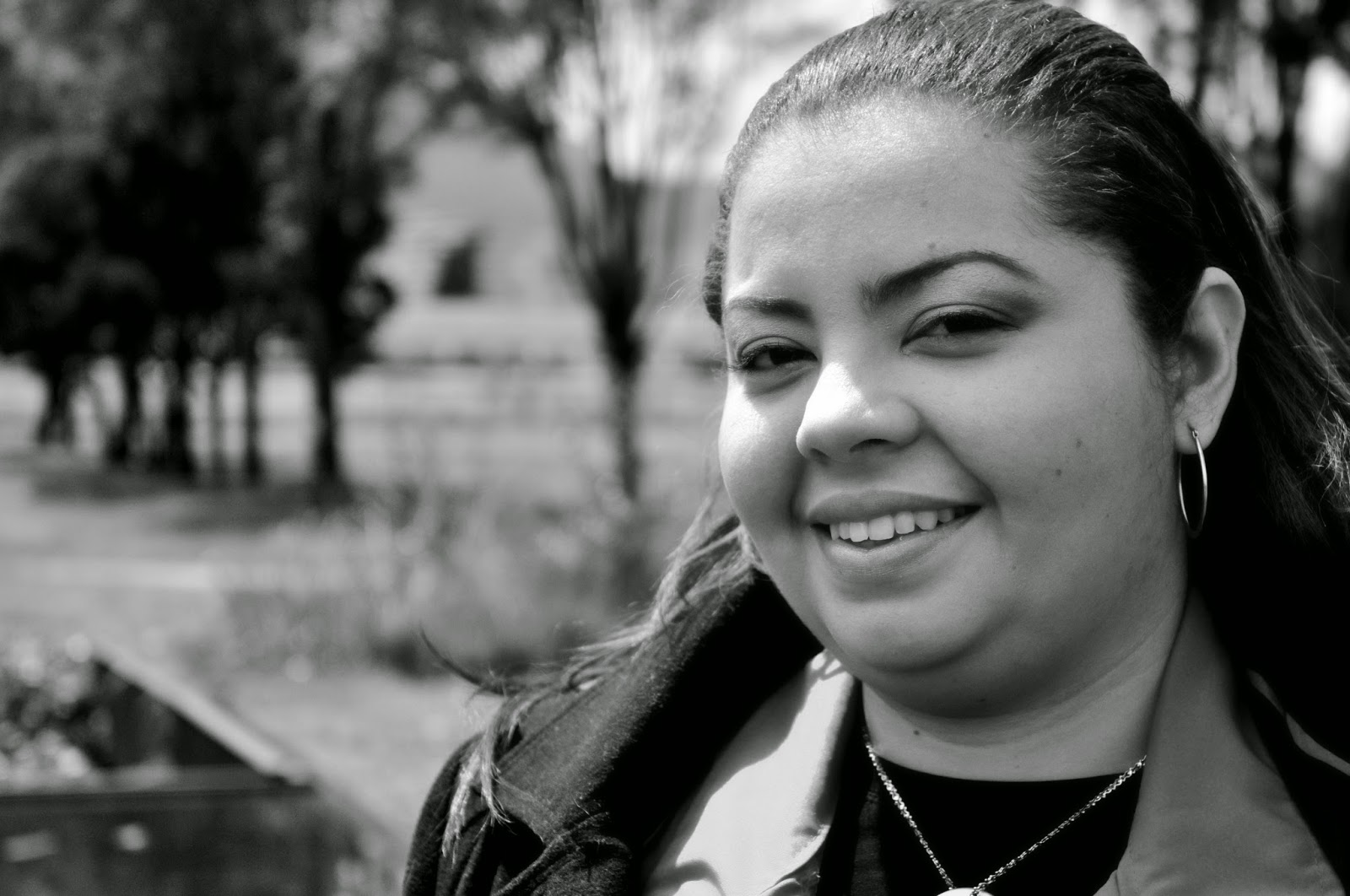 "Each day has meaning, and it is to serve others. I think that this is what the role of the church is, serving helping, giving hope, even listening because sometimes we not able to fix anything, but we need to listen and to be there." 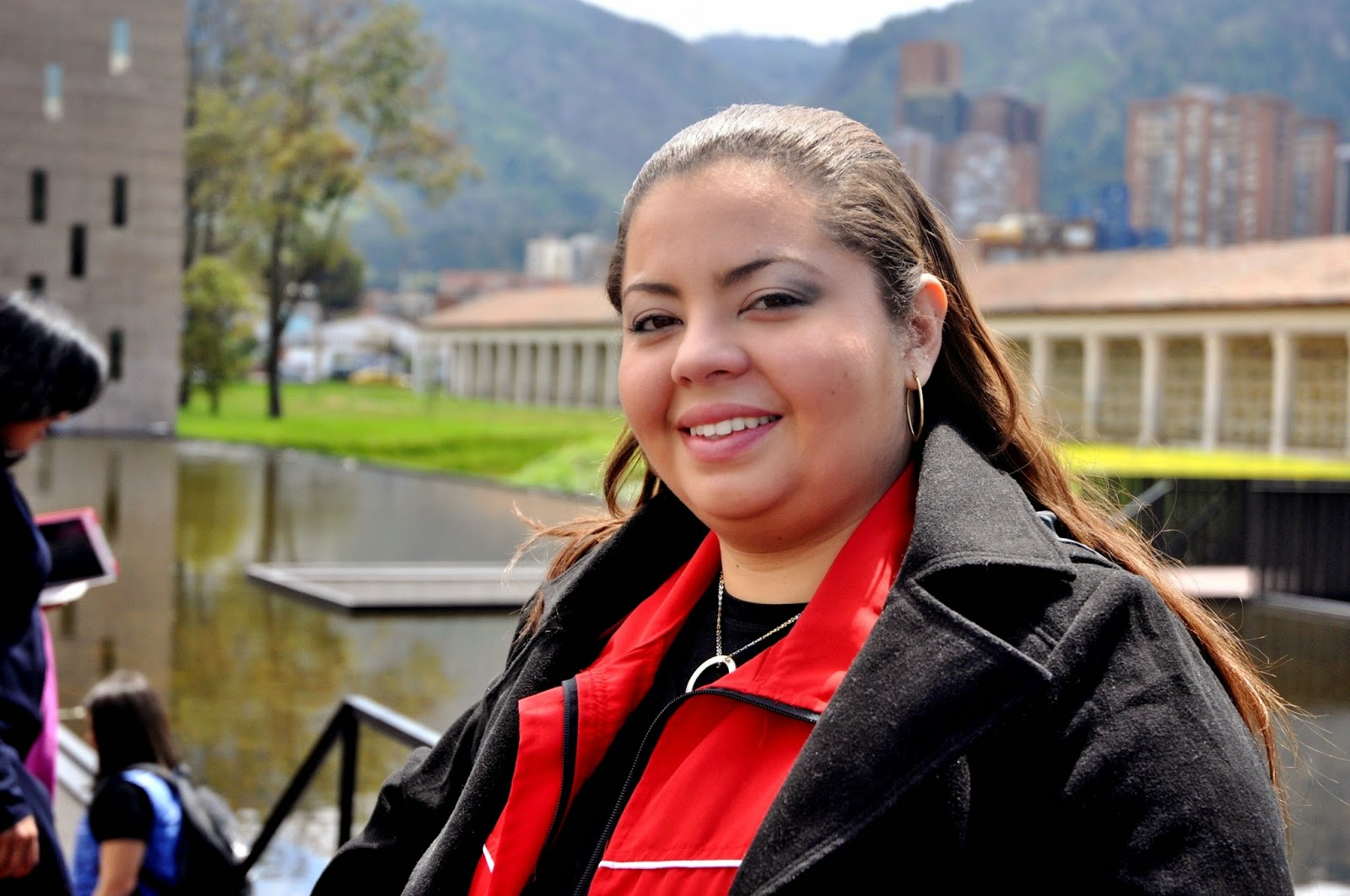 "Tell me something beautiful you have seen"

"Well, its easy. Yesterday night when we left the conference I took food that was left over that no one had used. We were walking to the hotel looking for people from the street. There were two guys, and we called them, I said “ we have some food, do you want some?”. He said 'yes! We were dreaming that someone would help us'. We gave them food and said goodbye, they said bless you, and we continued walking. At that time a stray dog came to them, and they gave food first to the dog, and then they started eating. They shared, even though they didnt have much. We continued walking and found another man on the street, and asked if he wanted food. He said yes, first thanked God, and then said thank you for sharing. He said, 'I have a friend over there who is with me, do you have any food for him?' He was thinking of himself, but also for his friend. Even when you don't have a lot, you share. Even when you have little resources, you can share it with joy because you want to be with the other people."


Posted by Brandi Friesen Thorpe at 13:19