As a part of my Beautiful People Moments project, I am launching this album entitled "Portraits of Justice", looking at justice around the world. I'll be posting one or two a week for the next while. May you be inspired by the beauty and the struggle of justice, as I have been

These Portraits of Justice are full of Beautiful People Moments. 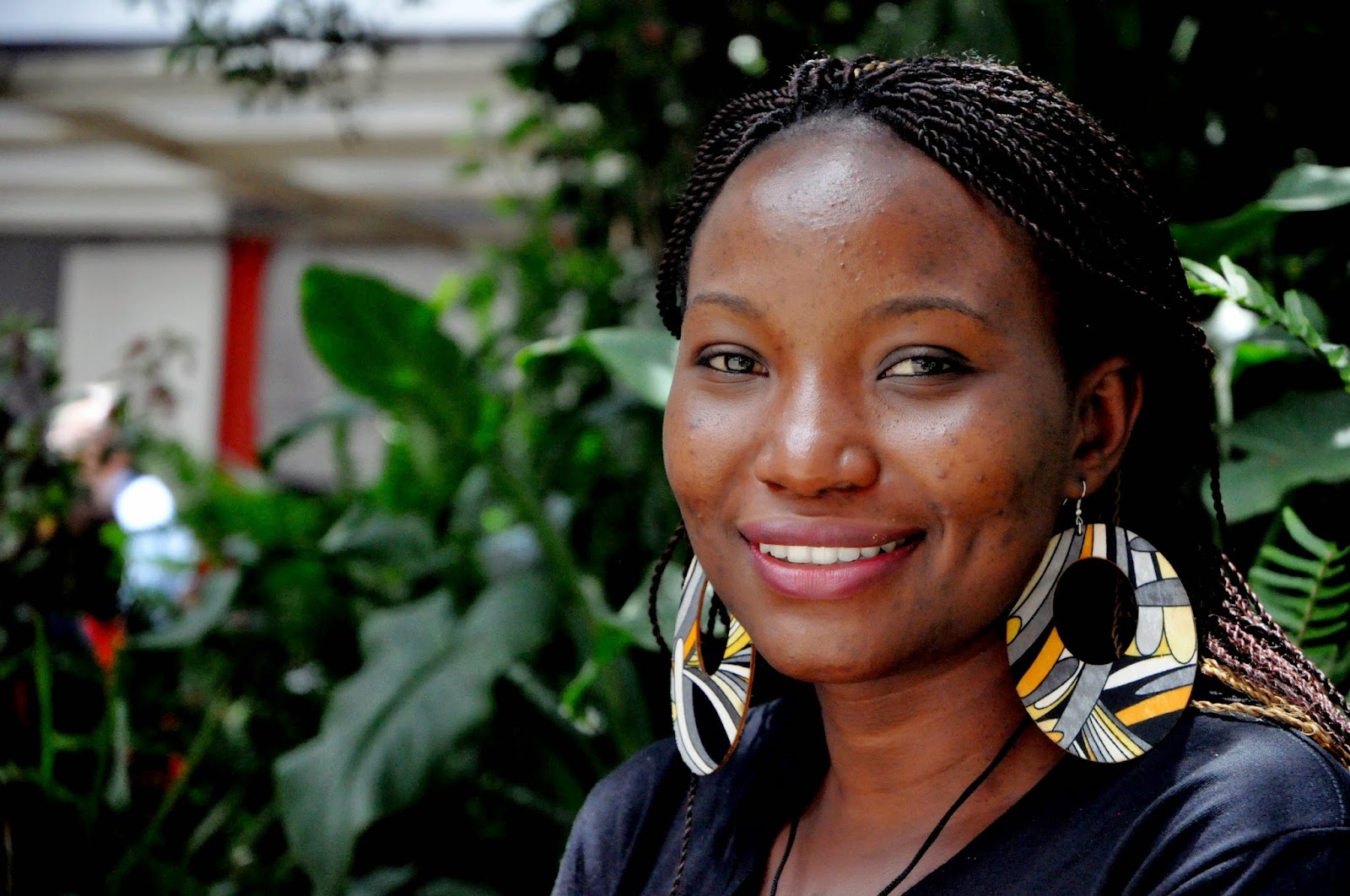 " In my country Rwanda, given its history (remember we had Genocide in 1994), justice has done a remarkable work. No one could imagine that after genocide we will have the country we have today. No more ethnicity in our country, no killings, no threats. Just a small country with beautiful people working on the development of Rwanda." 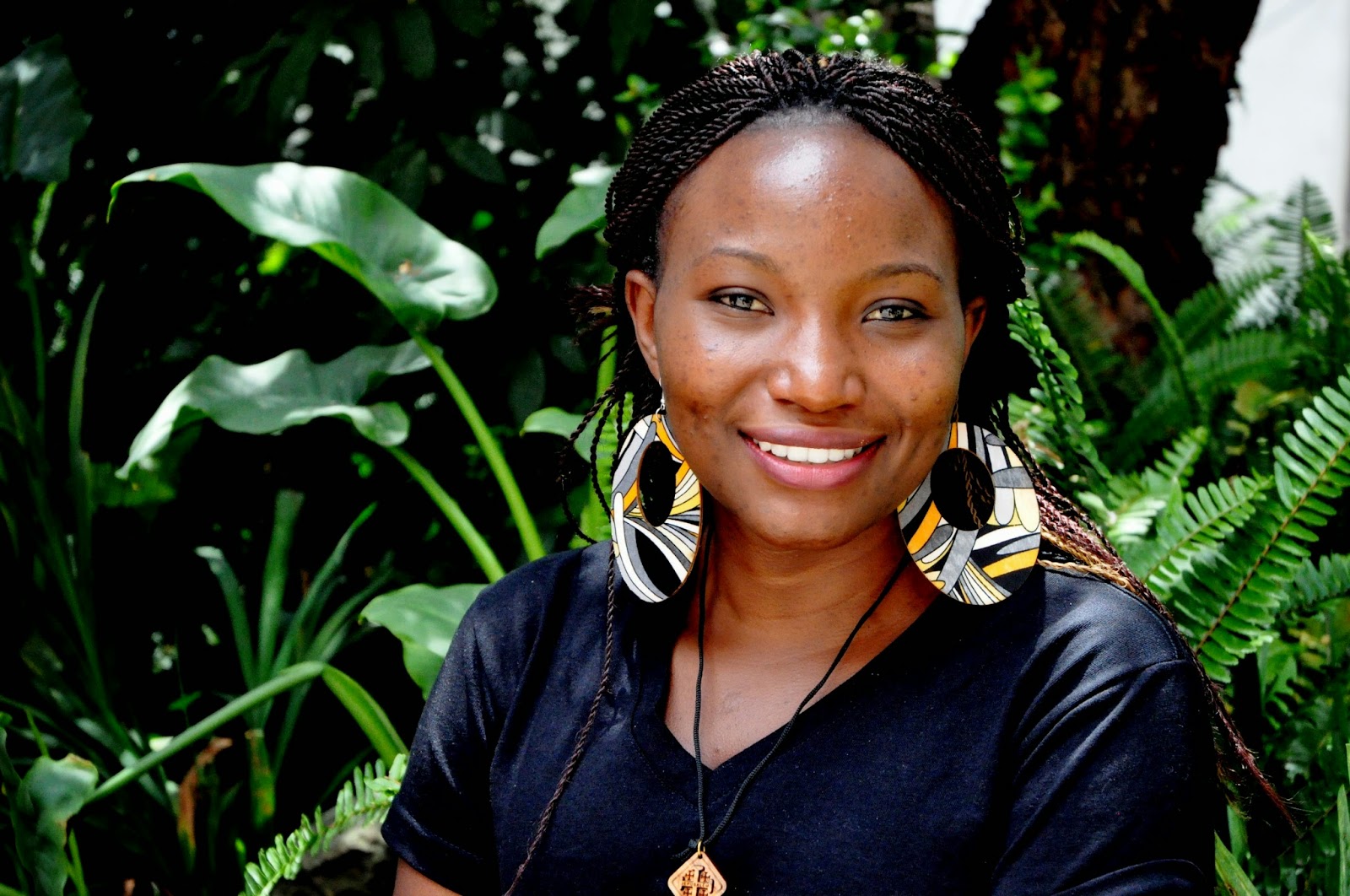 " We went through a reconciliation among people. So, Christians as well as all Rwandese have been working seriously on the issue of learning from our history and build a bright future. And in Rwanda a big number are Christians, so most of times Churches play a good role in educating Christians about peacebuilding , reconciliation and justice." 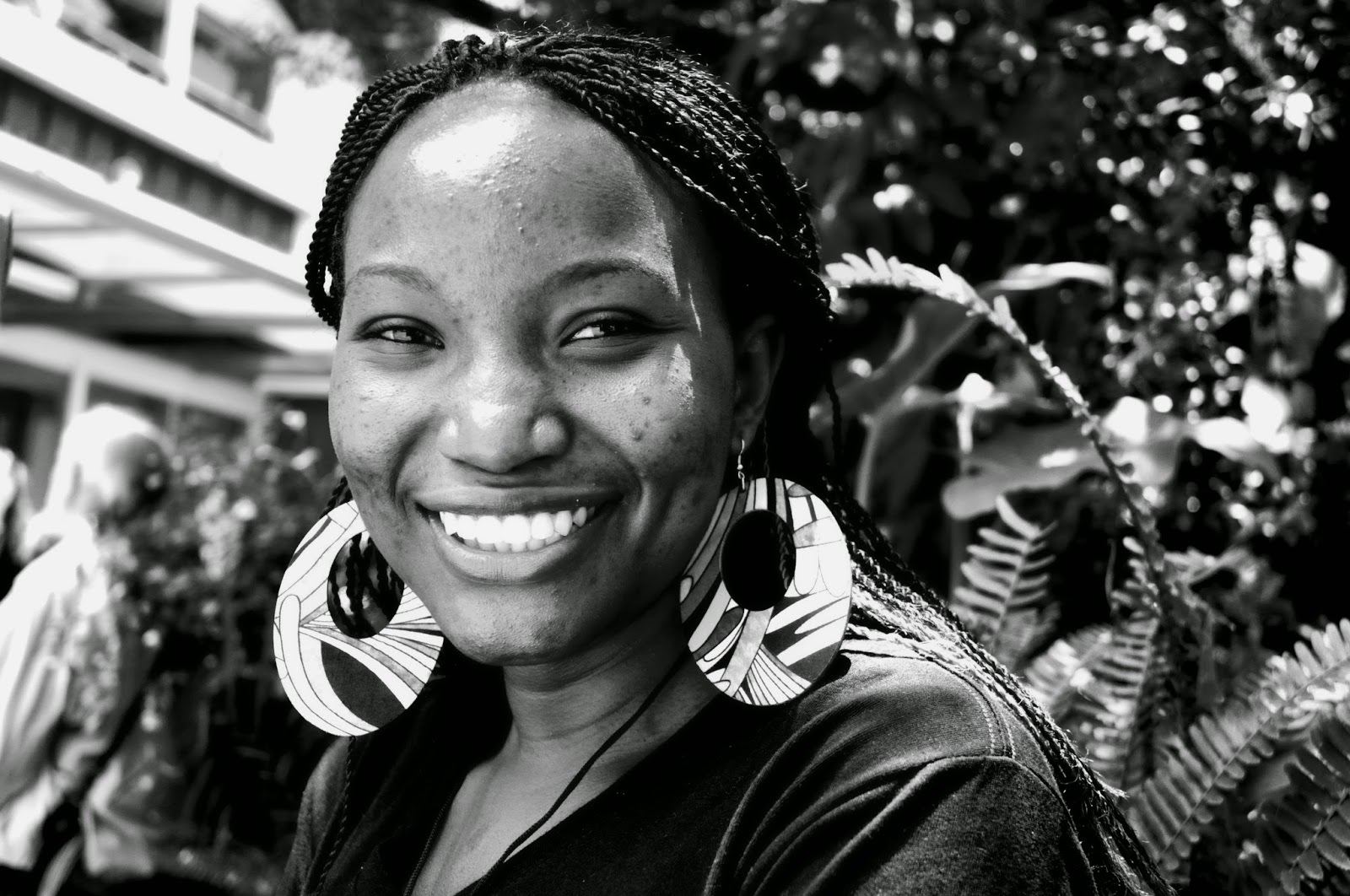 "Tell me something beautiful that has happened in your country"


"Something (related to Genocide) big I have witnessed in my country is "Gacaca court". The Gacaca courts were meant to provide smaller courts to relieve the burden of the larger courts. Criminals were charged with acts against humanity, such as murder and serious assault. However, the idea was to let the village courts resolve these issues and hopefully provide some reconciliation. The trials were meant to promote reconciliation and justice. The defendant was accused and brought to trial. The trial was held in public, where survivors and the victims' families can confront the accused. The accused confess to their crimes or maintain their innocence. The villagers would either speak for or against the defendant. These courts had done a good job in reconciliation."

Posted by Brandi Friesen Thorpe at 20:55