In week #18 of Portraits of Justice, we head over to {Yangon, Myanmar}, (formerly known as Burma) to meet the spunky and fierce Mo.

There are many ethnic groups living in Myanmar with different cultures, traditions, contexts and religions since the ancient time. There are 8 major groups with 135 tribes. Mo is from the Karen ethnic group, one of the major ethnic groups.
--- 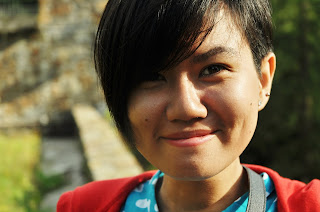 "Myanmar has been in military dictatorship since 1962. As the result the governing of a military regime, everything was under controlled: transportation, education, economic, health care, natural resource management. The people of Myanmar suffered a lot the human rights violations and lost their standard rights. A kind of civil war happened, wherein th local ethnic groups were oppressed by government military. Local people suffered human rights violation; their houses, property, family lives, lives of women, and children’s education were destroyed by government soldiers. All that issues are happened because of the militarization mechanism." 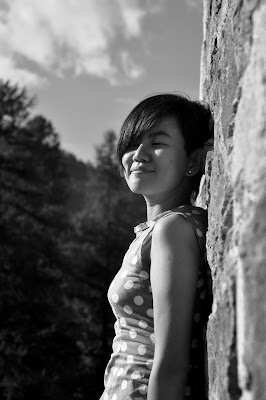 "The word “justice” is the utopia word for the people from Myanmar. They don’t dare to use the word of peace, justice and freedom in a time of military government."

"The root of the problems has happened in the time of the military regime. The people competing are those that have power, and those who are powerless. Different social statuses have different powers. Unjust things happen because of power abuse. The important things in society are power sharing, to appreciate and acknowledge the different powers, and use it correctly. "

"Justice is aiming to reconciliation, it is not about revenge there are many ugly historic violence happen in my country, the incidents are already happen and we need to get lesson learnt from there. The most important thing in justice is confession and transparency and not blocks the history. Justice makes human beings equal and it aims to have peace and reconciliation and a peaceful future for next coming generation."
--- 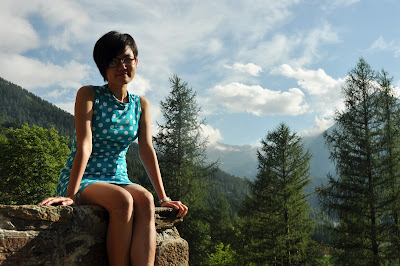 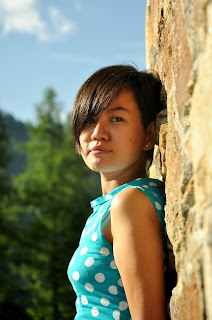 "Tell me something beautiful you've have witnessed"
"Before 2012, when it comes to the words of PEACE, JUSTICE and FREEDOM, these words are allergic to our government. In 2012 September, the civil society and community based organizations were trying to celebrate the International Peace Day. At the same time, it was happening during the civil war in Kachin region (northern part of Myanmar) - the ethnic armed forces and government military were fighting for the land and natural resources. The local people from this area suffered the impact of war, and so we didn’t have a permit from authorities to celebrate the event."


"The authorities intimidate the civil society groups. But our organization, Student Christian Movement decided to participate by distribution the peace letters, slogans. We SCMers distributed to the public a pamphlet with peace message and. That move was very dangerous for us - we might have been arrested because that event wasn’t approving by government. Some leaders of this event were sued by local authority.  I was pleased myself participated in this event.  Although I know that it was not easy work according to situation, and although I was in fear, I choose to participate in that movement. I was proud of myself although it was just a small work."


---
Encouraged by Mo's words? Let her know, and leave a comment!

Posted by Brandi Friesen Thorpe at 15:41